All Good Comes from Above 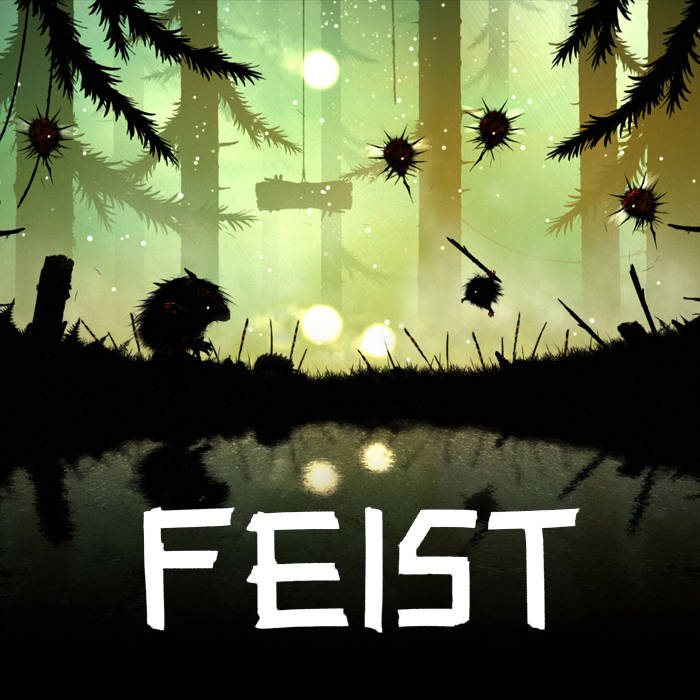 Tomek Kolczynski is s Swiss musician and producer born in 1973 in Gdansk (PL).
He works as a musician and composer mostly for film, radio and theater. In 2015 he composed the 90-minute soundtrack for the computer game Feist for the Duo Bits & Beasts. The game is available for Mac/PC, PS4 and XB1. ... more

Bandcamp Daily  your guide to the world of Bandcamp

MF DOOM is given his flowers, plus appearances from MC Jada Imani and Stanley Ipkuss